As a governing body we welcome you all back to this summer term with a new sense of hope after what can only be described as an almost overwhelming journey. It has been an ever-changing learning experience for us all but our school’s strong sense of community and values of kindness and creativity have shone and carried us through as always. To those children, staff, parents and governors who have joined St Andrew’s during this challenging time an extra warm hello and welcome.

Thanks to Staff and Teachers

Thanks to all the wonderful staff and teachers, who we know are working so hard at the moment and doing such a wonderful job.

It was a delight during our meetings to discuss Mrs Jayne’s newsletters and Head Teacher reports and see how the focus has been and continues to be on improving the well being of pupils (and staff). We are pleased to say that the Bath and Wells Multi Academy Trust is providing support by allocating extra funds for pupil and staff wellbeing. This can be spent on our outdoor spaces which helps children to learn through play as well as benefiting their health and well-being. It will also be to improve the spaces that staff are sharing which were temporarily created to follow social distancing guidelines.

Thank you for all your support with remote learning and your responses to surveys that were sent home. Your open and honest comments are very much appreciated and feedback always used to continue to move the school forward and give your children the best possible time at school. Since coming back after Easter, governors have carried out interviews with children on Teams as we wanted to gather their views about learning during lockdown and being in school. We gave them opportunities to tell us what their favourite things were about learning in lockdown, what we could have done to make it better for them, whether they had any worries about starting again and what they wanted to happen next.

We were interested to find out about the children’s experience of learning in lockdown and their subsequent return to school. Some of their favourite things were working in the morning and being able to be in control of their own time so that they were then free in the afternoons to play as well as being able to take more time with certain pieces of work. Many children enjoyed the teachers’ videos and also being able to take breaks and have snacks when they wanted.

Missing friends and family was overwhelmingly the greatest response to the question about what they missed most when school wasn’t open or fully re-opened and when children were asked if they had any worries about coming back we were  delighted to hear and see their excitement, happiness and enthusiasm for school. It was also very encouraging that children were able to share their feelings and say they were a little nervous and shy and listen to each other in this open and caring way.

The last question was about what they wanted to happen next in school now that things are slowly returning to normal. Some things such as sitting in groups rather than rows has already been implemented as have certain changes to lunch and play procedures to ensure children have as much time on equipment as possible and that they can sit with who they want to be with. Children also said they liked having their resources in packs and this will continue as it is a real time saver in class. Above all children said they were looking forward to trips, singing in assembly, mixing in the playground and playing with others in different year groups.

As ever, it was a delight to listen to children’s opinions and vital to give them the opportunity to share their thoughts and feelings. A new experience via Teams but one the children coped with very well. A big thanks to all of them.

Thank you to you the Parents

We want to finish by saying thank you for all the help you give. We would particularly like to thank the Friends of St Andrew’s for their fundraising and support of the School community, and welcome the new PTA.  Many parents are offering their skills and time in different ways – sometimes regularly, sometimes as a one off but please can we say how much it is valued and how it helps our children to thrive and be successful during their time at St Andrew’s. By engaging with the staff, completing surveys, helping with home learning and hopefully soon attending some school events we can continue to build these strong relationships and connections with our beautiful school. 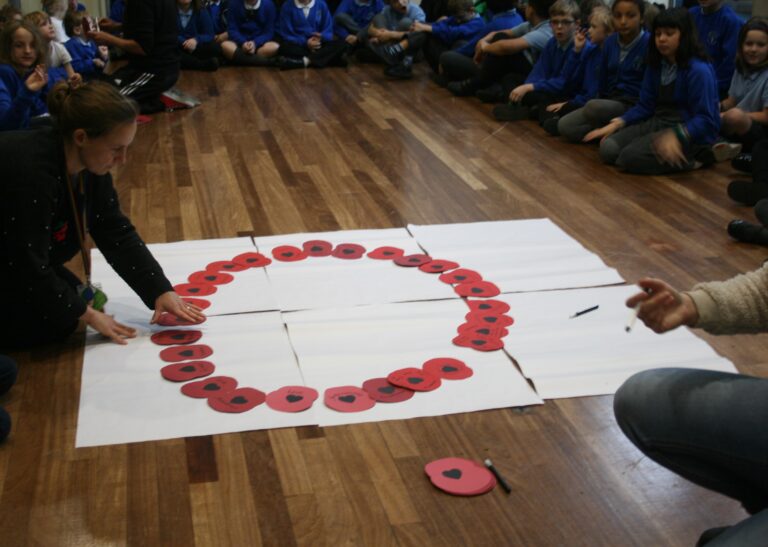 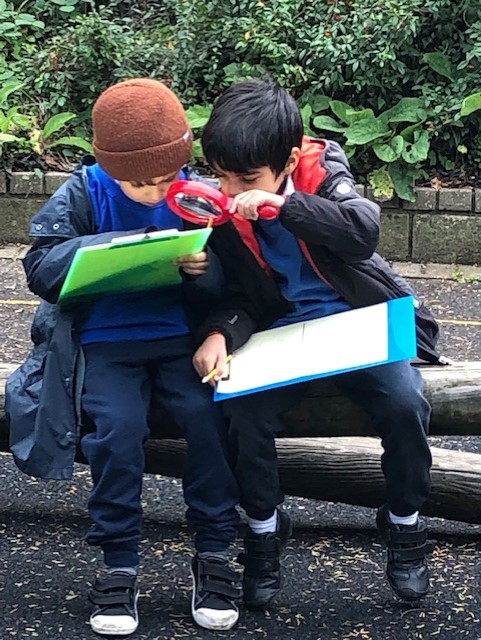 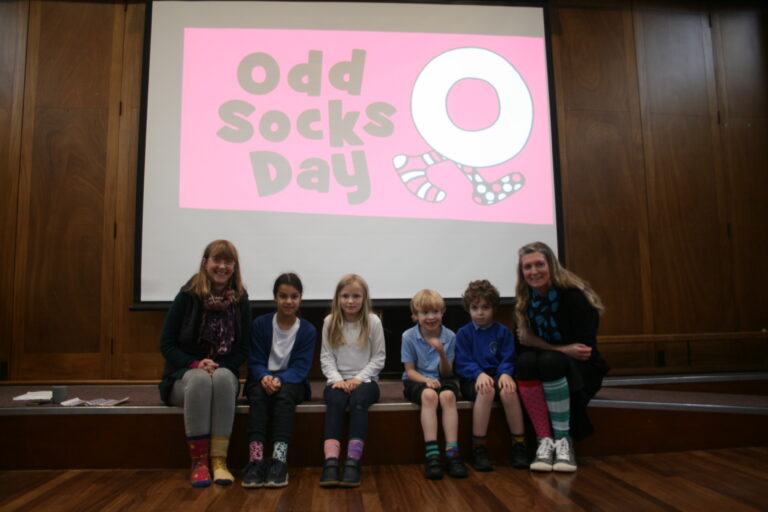